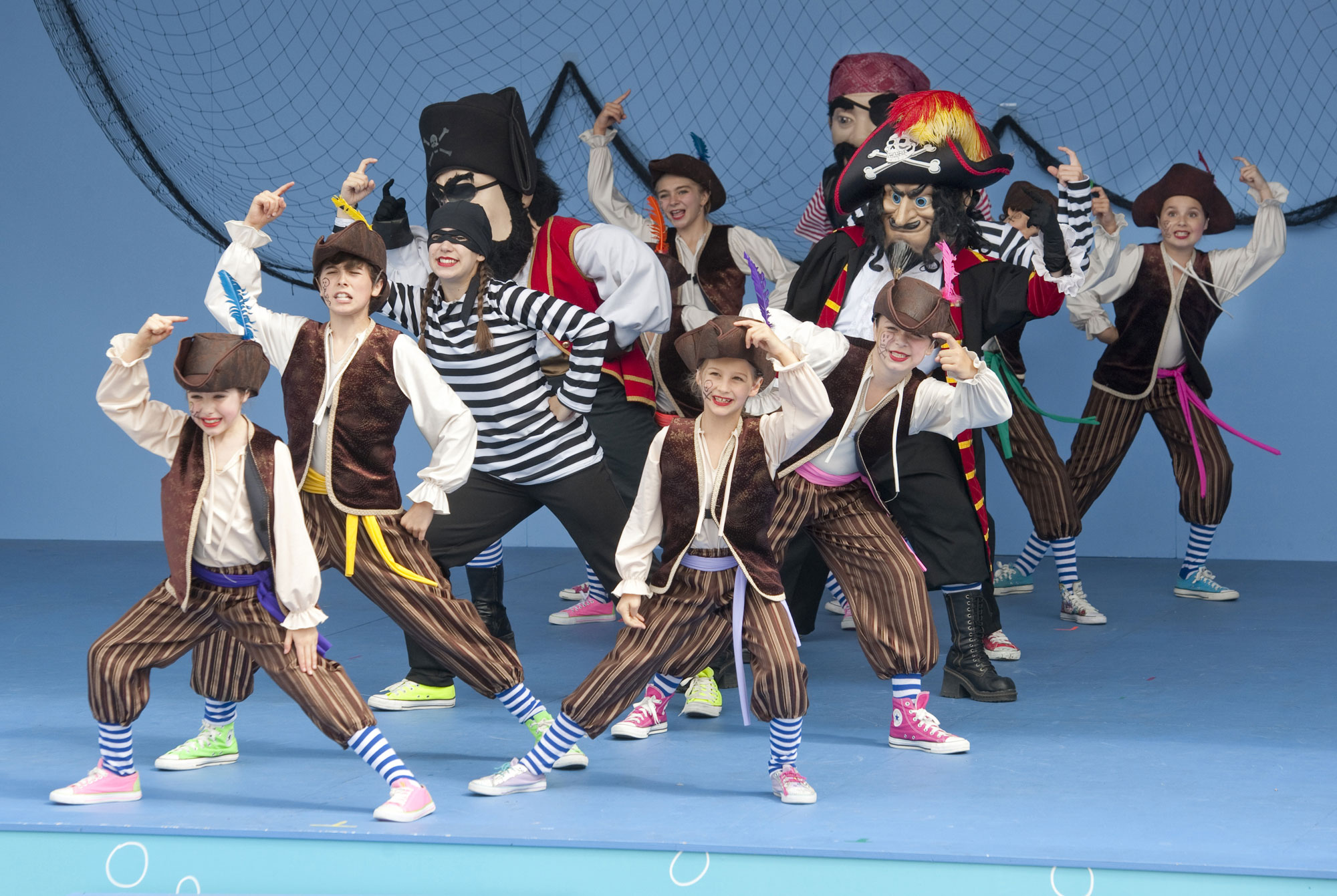 Bones & Scully is a thrilling musical adventure on the high seas!

The coveted title of “Pirate Crew of the Year” is awarded to only the best pirate crew around! Bones and Scully and their clumsy crew have managed to hang on to the title – and their treasure – for a long time. But this year, the Bandits of Pirate’s Bay are looking to take all of that away!

Join the pirate leader Bones as he struggles to keep his treasure safe from bandits, the trustworthy Scully as he helps the crew win “Pirate Crew of the Year”, and the confused Frank as he wonders whether or not he’s meant to be a pirate! 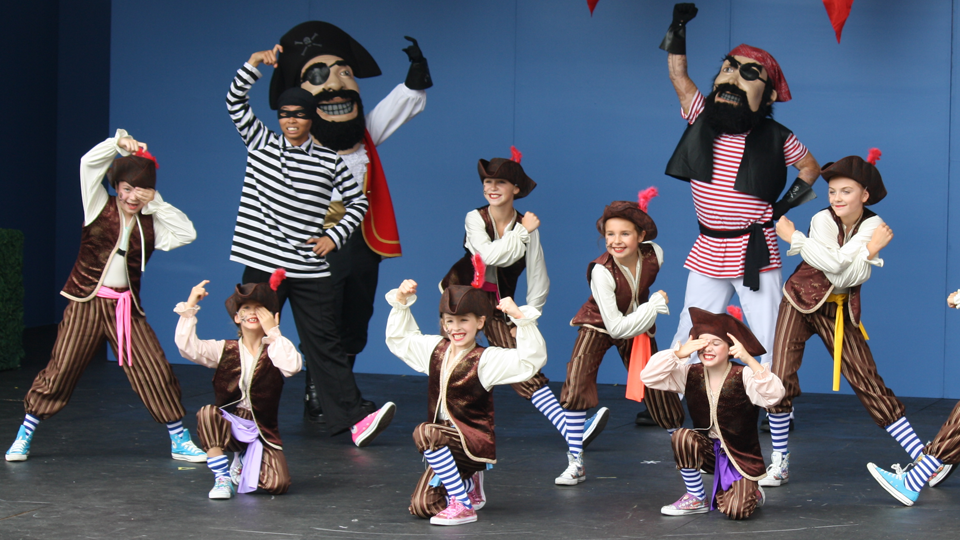 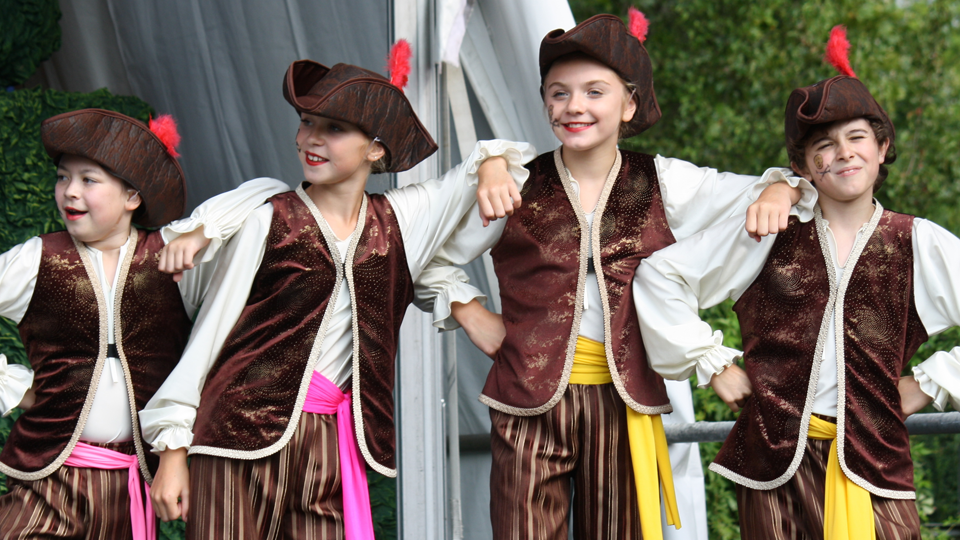 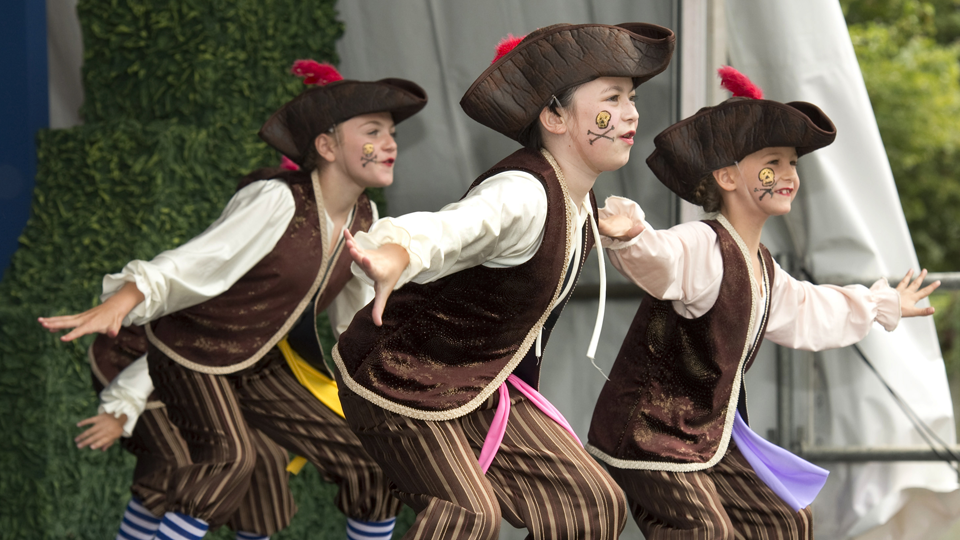 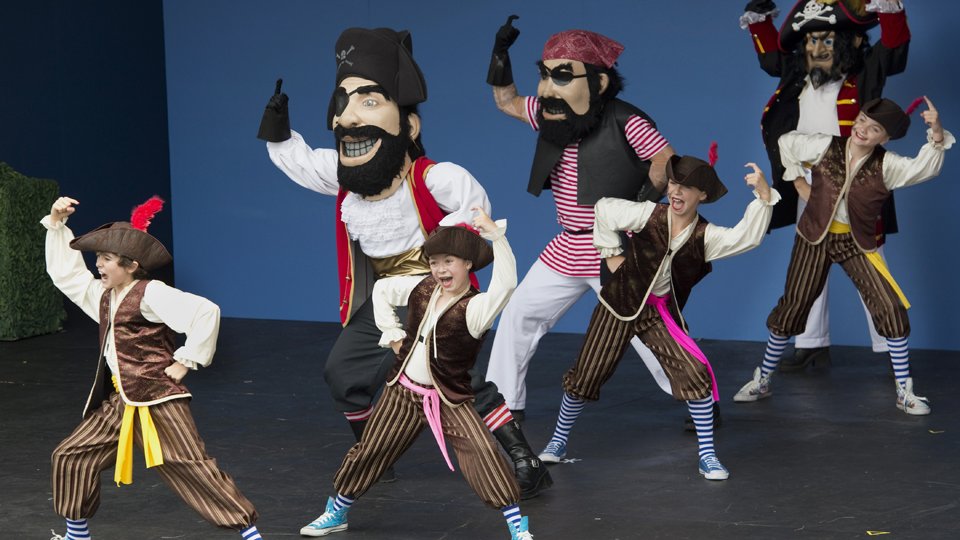