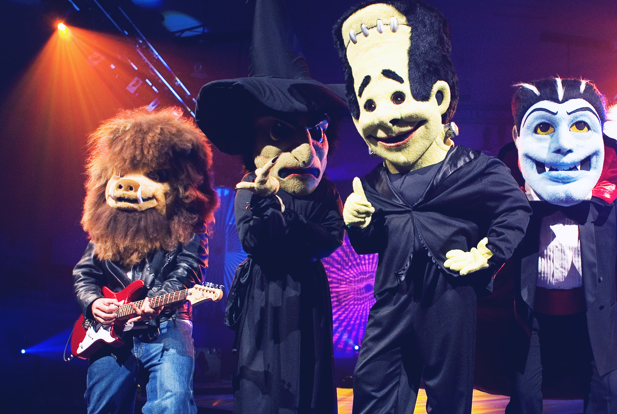 We bring to life magical, family-friendly stories that inspire the imagination.

Our live shows are a spectacular and captivating experience for everyone, featuring unforgettable original characters, dazzling costumes, dynamic original soundtracks, lively dance numbers, and so much more.

We believe in creating content that inspires through laughter. Our stories feature adventure, happy endings, thinking outside of the box, following your dreams and endless excitement! We strive to create stories that stay with you and your family for years to come.

Who we are
Our Team 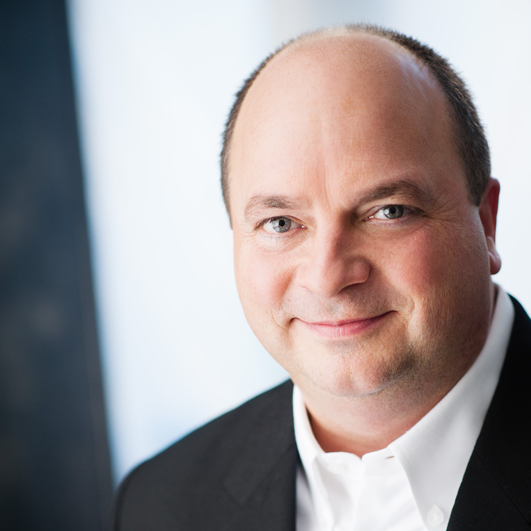 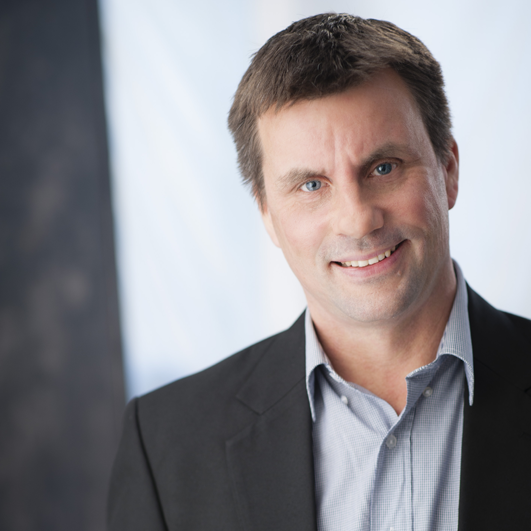 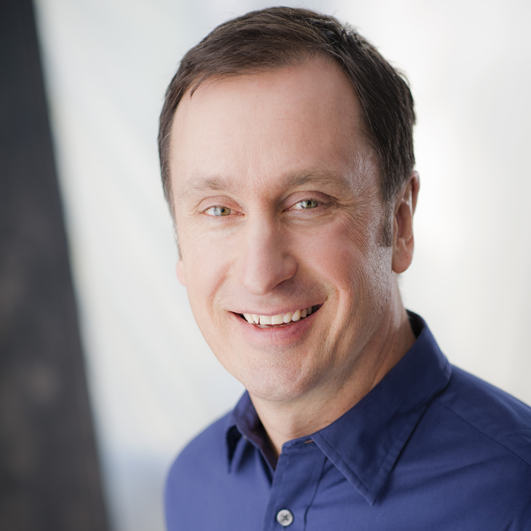 As the founder of PRP and Wondersee, Patrick is the vital creative force behind both companies. His 30-year commitment to creating compelling content that realizes the client’s vision while entertaining people worldwide has resulted in international acclaim and recognition.

Patrick’s favourite projects in recent memory include staging the largest event north of the 60th parallel at the 2007 Whitehorse Canada Games; producing the Opening and Closing Ceremonies of the 2010 Paralympic Winter Games; and staging the 100th Anniversary PNE Parade.

Outside of PRP, Patrick is a proud Canadian and family man; he loves being a dad to his two girls!

Fun Fact: Patrick made his musical theatre debut as the Artful Dodger in 1977, and he loves frozen chocolate malted!

Nik lends his expertise in delivering countless complex, large-scale national and international productions to Wondersee, overseeing all business and production activities of the company. He applies his sense of humour and quick thinking to all challenges and opportunities that arise.

With over 25 years of experience, and having earned acclaim in the arts, culture and event industries, Nik led the production of multiple presentations for the Vancouver Opera, including Carmen, Aida and La Boheme. His most memorable projects with PRP include the Opening and Closing Ceremonies of the 2010 Paralympics, and the 2008 Beijing Summer Olympics.

Nik is passionate about travel, his family, and experiencing life to the fullest!

Fun Fact: Nik was once a zamboni driver!

Dan is a creator – in all senses of the word. He creates props, designs graphic visuals, implements installations and brings creative concepts to life. Dan’s work seeks to reinvent the everyday, balancing the serious and the whimsical.

Contributing his visionary talents to Wondersee’s productions, Dan’s favourite projects include: designing giant puppets for Kaleidoscope On Parade at the PNE, creating the guitar placards at the 2014 Gay Games, and crafting giant mobiles for the BC Children’s Hospital.

As an artist and a doer, Dan endeavours to make it through the goal posts of life with a few scrapes and a big smile. 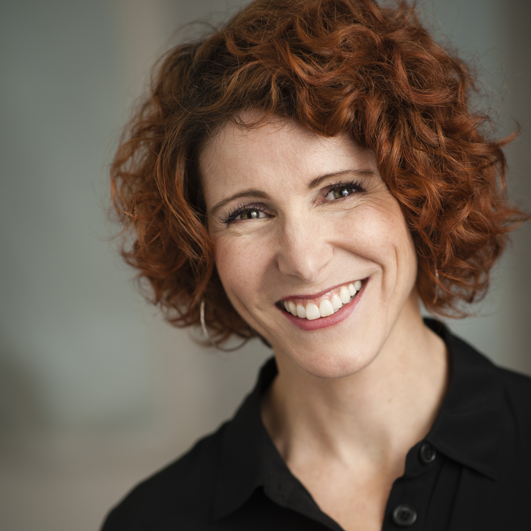 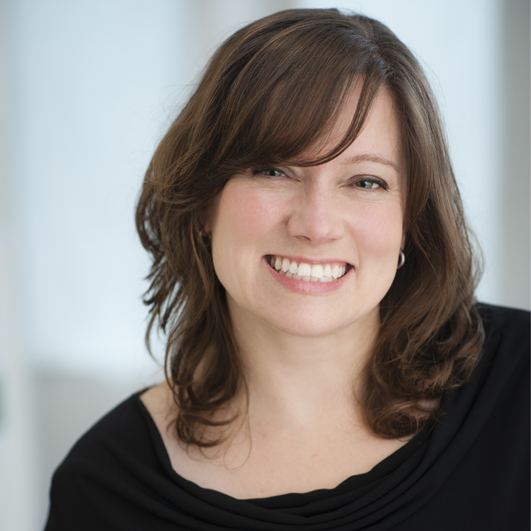 Jocelyn directs, choreographs and inspires Wondersee productions while always having fun in the process. She works from the heart, creating shows that leave people wanting more – and she does it all with style and finesse.

Jocelyn’s work with PRP is the latest endeavour in an accomplished career – spanning more than 25 years – as a renowned dancer, distinguished choreographer and seasoned director. Her career highlights include performing with Janet Jackson for Rhythm Nation, working on the 2010 Paralympics Opening and Closing Ceremonies, and directing PRP / Wondersee’s The Great Big Boo!

In her downtime, Jocelyn values spending time with her family and her kids, designing, and getting some well-deserved quality R&R.

Fun fact: On her way to Michael Jackson’s Neverland Ranch, Jocelyn was in a car accident (don’t worry, she’s fine!) and never had the chance to go.

In PRP and Wondersee’s dynamic process of making creative visions into reality, Jennifer fills in the cracks by overseeing anything and everything that falls in between creative and production – including back-of-house performer logistics. She prides herself on her ability to bring people together, working as a positive, efficient and supportive team while having fun at the same time.

A 20-year veteran of the event and entertainment industry, Jennifer has held key roles in several large-scale projects across the country. Her career highlights include the 2002 Arctic Winter Games in Iqaluit, the Opening and Closing Ceremonies of the 2010 Paralympics in Vancouver, and the 2014 Gay Games in Cleveland.

Jennifer’s greatest joy is being a mom, and spending time with her husband and family. She loves exploring new places and experiences both near and far away.

Fun Fact: Jennifer, better known as JJT, has a 5-year personal plan which includes learning how to knit a sweater, travelling to Spain and Italy, and improving her French!